Three Rules To Kill Comment Spam On Your WordPress Blog

I got asked the other day how I cope with the rubbish that gets posted automatically on Writing For SEO. How much time does removing it take up?

The honest answer is hardly any time at all. Just two plug-ins and that’s it. 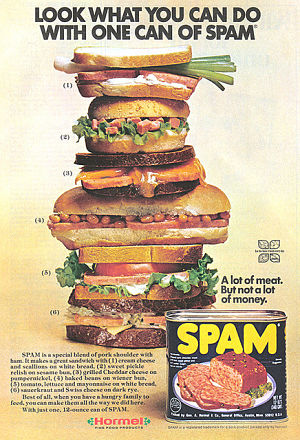 Oh, and you have to pay if you use Akismet on a commercial blog. A client request had me looking for an alternative for their site.

I tried Antispam Bee out on Writing For SEO and was astonished that it just stopped all that bot spam – the automated stuff selling counterfeit brands that turns up in its hundreds when you turn your back for a while.

Now, at that stage Writing For SEO was not sitting in the middle of the spam superhighway, but I have a site that is firmly positioned there – my personal blog, Dangerous Thinking, that has been around for 12 years and has been discovered by all the world’s volume spammers.

These days, when I post to it much less often, it gets many times more spam visits than legitimate ones.

Guess what? Antispam Bee has completely killed all the automated spam – and by the look of it the manual stuff, too.

And neither site has Akismet running any more.

Disqus shows comments on your blog to a community of commenters. It also looks pretty 😉

There are some downsides, such as delays in comments appearing as a page is pulled up, but everything is normally in place by the time a reader gets that far down the page. 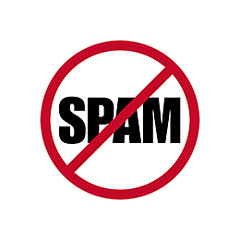 But so far, it’s caught all the ‘clever’ manual comment spams that appear here – including a hilarious recent spam from an Indian SEO company on my Google Analytics post that claimed not to be able to install Google Analytics. I almost let it stand just to make them look idiotic!

Those two plug-ins have so far stopped a single spam comment appearing on this site since I installed them, and have reduced manual interventions to just a few minutes per week.

I wonder if they’ll have the same effect on your blog?

Thanks to janet galore, Jamie and Stefano Brivio for making their images available.

This website uses cookies to improve your experience. We'll assume you're ok with this, but you can opt-out if you wish.Accept Read More

This website uses cookies to improve your experience while you navigate through the website. Out of these, the cookies that are categorized as necessary are stored on your browser as they are essential for the working of basic functionalities of the website. We also use third-party cookies that help us analyze and understand how you use this website. These cookies will be stored in your browser only with your consent. You also have the option to opt-out of these cookies. But opting out of some of these cookies may affect your browsing experience.
Necessary Always Enabled
Necessary cookies are absolutely essential for the website to function properly. This category only includes cookies that ensures basic functionalities and security features of the website. These cookies do not store any personal information.
Non-necessary
Any cookies that may not be particularly necessary for the website to function and is used specifically to collect user personal data via analytics, ads, other embedded contents are termed as non-necessary cookies. It is mandatory to procure user consent prior to running these cookies on your website.
SAVE & ACCEPT